Office Management is an advisory service provider that identifies and packages holistic solutions for its clients together with a service undertaking. The company was founded in 1991 when we started offering document and printing solutions. Since then, Office Management has grown rapidly and today has operations within five main spheres, from document and printing solutions to conference technology such as video-conferencing and IT solutions. In addition, Office Management embraces a holistic approach to the office experience in the form of facility management that encompasses everything from cleaning to office materials, coffee and staffing.

Through Advectas, Office Management gained a more efficient and quality-assured consolidated reporting system that offered a range of benefits:

From a company that only worked with document and printing solutions, Office Management has grown significantly in recent years. Today the Group consists of 22 different companies operating within five business areas. It was a major challenge for the operation to create a standardised, efficient and quality-assured system for financial reporting, which was why it was difficult to consolidate results and produce reports for the board.

The Group used to work with complex and inefficient reports in Excel. This often caused problems because of incorrect linking or because someone had altered the contents of a column, causing the end result to be incorrect. Office Management therefore realised it needed an efficient system for consolidated Group reporting that could interlink all its companies and business areas so they could deliver accurate reports to the board and the operation as a whole.

– “Advectas offered consultancy services and licenced sale of IBM Cognos Controller, a system with which I already had previous experience. We got in touch with several companies that could deliver and help us, but we felt Advectas treated us best and that they understood us. Moreover, the price was in line with what we considered reasonable. With IBM Cognos Controller we could link together all our companies and business areas in one single system. This allowed us to move away from Excel which we felt created multiple sources of error. For us it was important to implement an efficient and quality-assured consolidated reporting system such as IBM Cognos Controller.” 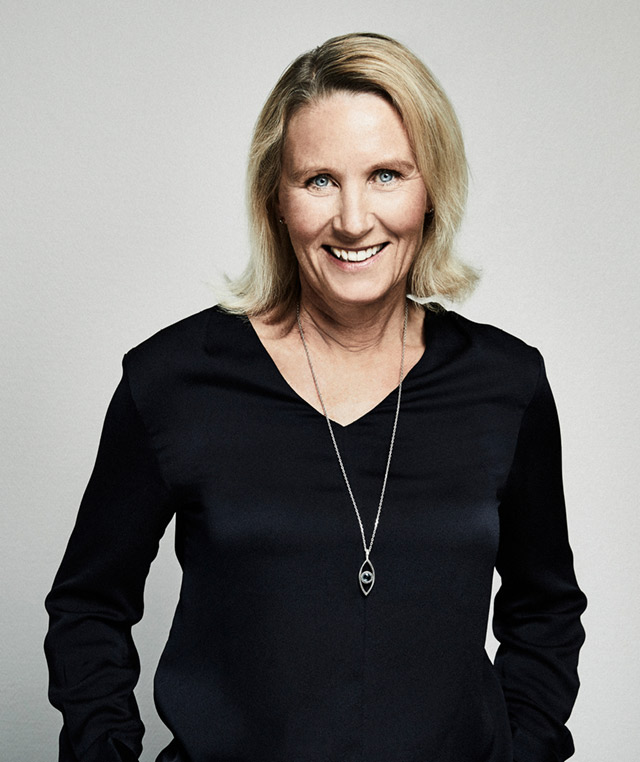 In order to prepare the ground for implementation of IBM Cognos Controller in the Group, it was necessary to first tidy up the operation internally by creating joint account plans and synchronising them all. This was followed by the creation of a clear, specified project plan that detailed the various project goals and boundaries.

“As project owner I have been able to take an active part in the consolidation meetings, and as a result I could clearly follow which aspects were operating smoothly and where something needed assistance or a review. There was continuous and clear communication throughout,” relates Helene Tillberg Wibom.

After this Office Management was able to work together with Advectas to start creating better preconditions for an efficient consolidated reporting system for the entire Group.

“Once we completed implementation of IBM Cognos Controller throughout the Group, the result was a far faster way of reporting than before. What’s more, it was more efficient since we ensured that all the companies in the Group shared the same homogeneous structure. With the help of Advectas and IBM Cognos Controller we’ve made major time savings and do not need to invest as much time or other resources in identifying errors. Quite simply, the entire process has become more efficient and we can quality-assure in a better way,” explains Helene Tillberg Wibom.

Office Management faced a major challenge – linking together 22 different companies with five different business areas into one and the same reporting system. The previous reporting system in the form of Excel files was not sufficiently efficient – or for that matter secure. With the help of Advectas, Office Management today has a higher-quality and more efficient basis for its consolidated Group reporting. One key to the project’s success was the participation of the most senior and most competent consultants from Advectas.

Although the successful project to introduce a new and more efficient consolidated reporting system has ended, cooperation between Advectas and Office Management continues in other areas.

“We trust one another and like working together, so we have continued our cooperation with Advectas. At present they are assisting us in other areas in the sphere of business support, and we look forward to future joint projects,” concludes Helene Tillberg Wibom.

Want to find out how we can help you?

Don’t hesitate to get in touch with us!

Some of our customers